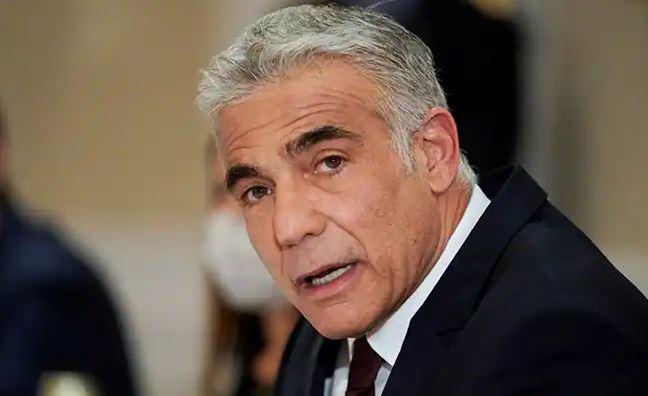 “I’m calling the Palestinians and the citizens of any Arab nation – we come in peace,” Lapid said, adding that, more normalisation deals would “bring prosperity, jobs, a culture of progress and success” to the peoples of the Middle East.

The remarks were made during an inaugural meeting of a Knesset (parliament) panel, dedicated to the promotion of the deals. The panel is aimed at strengthening economic and tourism ties with Israel’s newly allied Arab states, according to a statement issued by the panel.

Speaker of the Knesset, Mickey Levy said, “historic” new inter-parliamentary friendship groups have been recently established between Israel, the UAE, Bahrain and Morocco. “Our goal as lawmakers is to ensure that peace will endure not only among our governments but also among peoples,” Levy said.– NNN-PNN

Austria gets new Chansellor after Kurz quits amid corruption claims

Brazilian Pres Bolsonaro accused of ‘crimes against humanity’ at ICC