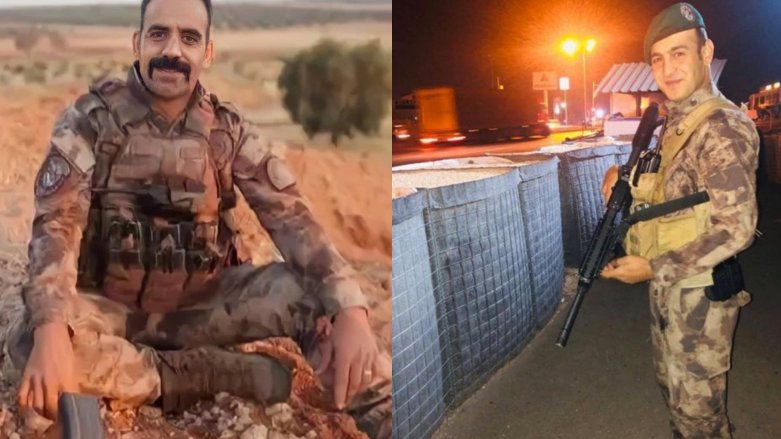 The police officers were on duty in the Mare district of Turkey’s Operation Euphrates Shield zone, the Interior Minister, Suleyman Soylu, tweeted.

One officer was killed, and three others were wounded in the attack on their armoured vehicle on Sunday.

One of the wounded died later in hospital over severe injuries.

Turkey sees the YPG group as the Syrian branch of the outlawed Kurdistan Workers’ Party (PKK).

The Turkish army launched Operation Euphrates Shield in 2016, Operation Olive Branch in 2018, Operation Peace Spring in 2019, and Operation Spring Shield in 2020, in northern Syria, in order to create a YPG-free zone along its border.

The PKK, listed as a terrorist organisation by Turkey, the United States and the EU, has been fighting against the Turkish government for over 30 years.– NNN-ANADOLU