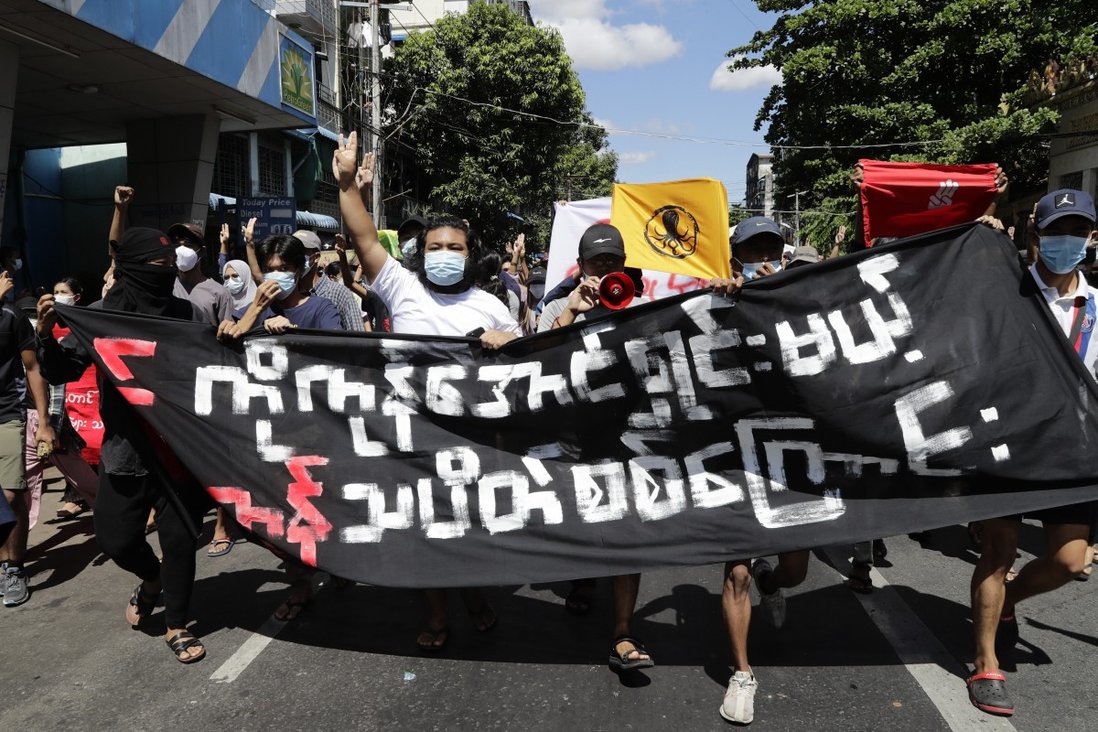 BANGKOK, Oct 9 (NNN-Bernama) — The Special Advisory Council for Myanmar (SAC-M) wants United Nations (UN) to speed up actions to address issues in Myanmar, as military leader Min Aung Hlaing’s violent assault on the people since February has driven the country into a state of acute crisis.

“During this unprecedented nationwide emergency, the people of Myanmar feel they have been abandoned by the UN. The UN is in danger of repeating its past mistakes in Myanmar,” SAC-M said in a statement here on Saturday.

SAC-M, an independent group of international experts working to support the peoples of Myanmar, pointed out a lack of leadership from the UN Secretary-General and paralysis within the Security Council have added another eight months to years of UN failure in Myanmar.

A founding member of SAC-M’s Yanghee Lee said the sheer level of violence being inflicted on the population by Min Aung Hlaing is a clear indication that he does not have a grip on anything.

Meanwhile, another member of SAC-M, Chris Sidoti said Myanmar needs a senior and well-experienced person as next United Nations Resident Coordinator, selected after consultation with the National Unity Government (NUG) and civil society.

The UN Country Team has been without a permanent Resident Coordinator for most of the past four years despite the severity of the trials confronting Myanmar and the significant number of UN agencies, funds and programmes present in the nation.

The UN in Myanmar needs an appropriate strategy for engaging with the junta for what it is – an armed actor employing terrorism, not a government.

Since the elected government of Aung San Suu Kyi was overthrown by Myanmar’s junta led by General Min Aung Hlaing on Feb 1, there had been internal unrest with nearly 1,000 civilians killed by security forces.