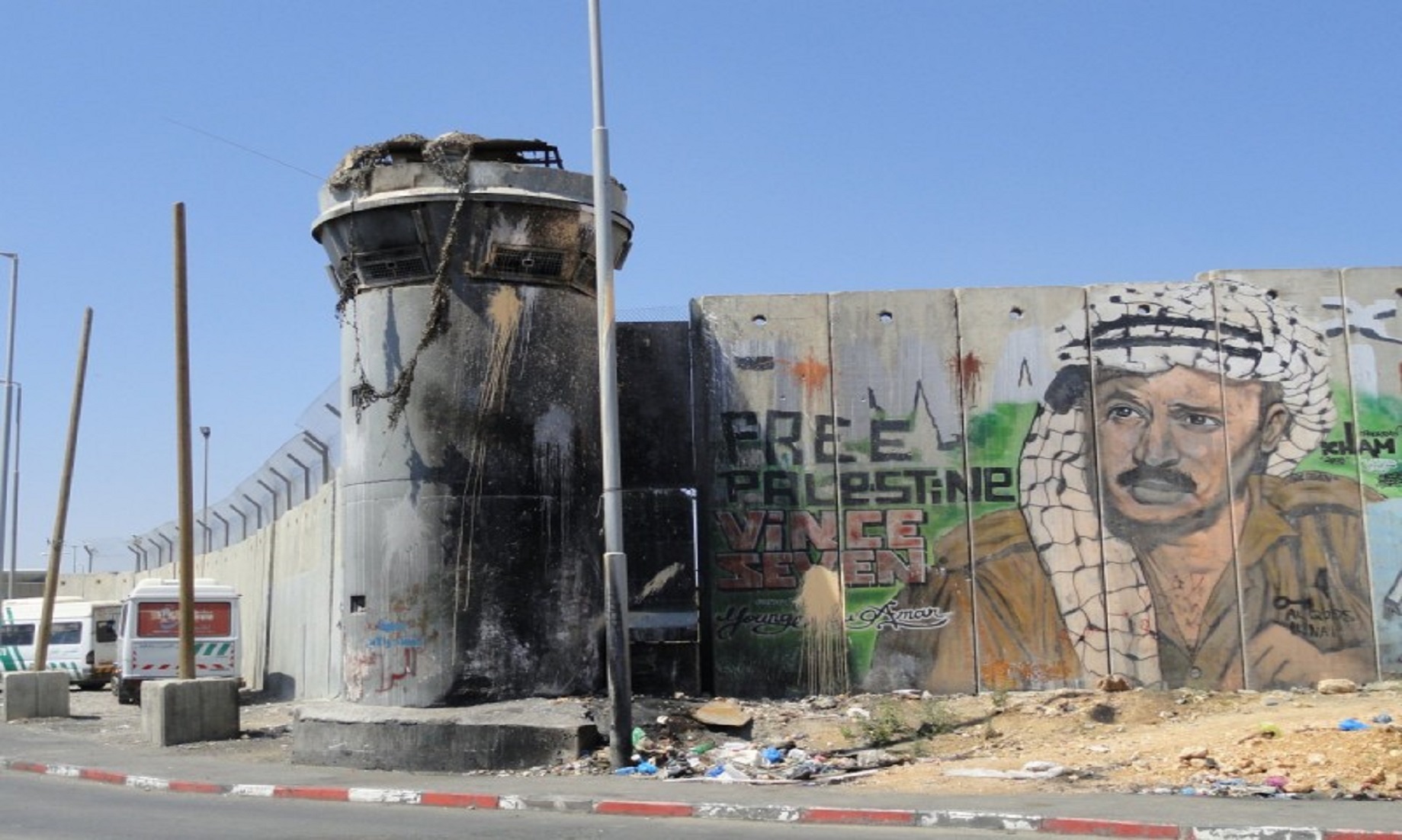 RAMALLAH, Oct 5 (NNN-WAFA) – A European Union official, yesterday announced that, the development of Kerem Shalom, the key commercial crossing between the Gaza Strip and Israel, will take place before the end of 2021.

Shadi Othman, an EU spokesman in the Palestinian territories, said, upgrading the commercial crossing of Kerem Shalom is within a package of development projects, that will be approved for Palestine.

“The plans for the development project of the commercial crossing of Kerem Shalom in southern Gaza Strip are in place, but the budget and the nature of the work are not yet clear,” Othman noted.

He made the remarks, in response to an earlier Israeli media report, which said that, the EU devoted six million euros to develop Kerem Shalom crossing, to meet the needs of export and import in the Gaza Strip.

The report also said, the project will lead to the expansion of the truck lane, the renewal of the infrastructure, and the installation of advanced electronic scanning systems.

It added that, the purpose of developing the only commercial crossing between Israel and the Gaza Strip is to keep the unloading of the trucks in accordance with the conditions of the Israeli side.

Othman said, the EU-funded projects allocated to the Palestinian territories, aim to support the economy of several sectors, including water, infrastructure, and the Gaza Strip’s community.

On Sunday, EU officials visited the Gaza Strip and met with Palestinian businessmen, according to an official EU statement.

The statement said that, they called on Israel to lift the blockade, imposed on the Gaza Strip since 2007, and facilitate free commercial movement for the population of the impoverished coastal enclave.– NNN-WAFA

Iran Says Transit Routes With Armenia To Be Implemented Soon