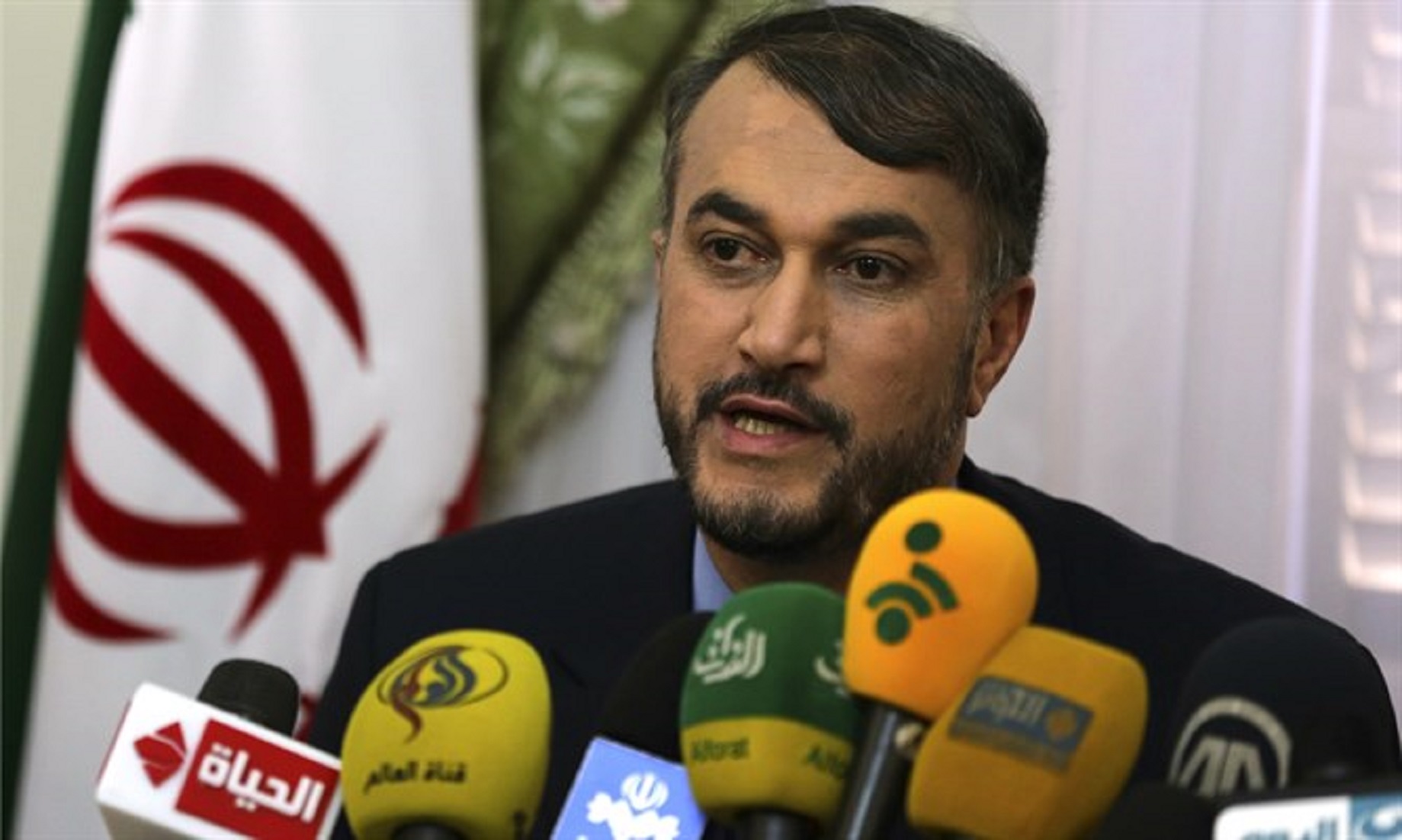 “If (U.S. President Joe) Biden’s intentions are serious, he must first issue a serious signal, and one of those signs is to release at least 10 billion U.S. dollars of our own money,” Amir Abdollahian said, in an interview on Iran’s IRIB state TV.

Abdollahian said, he recently sent that request, during the UN General Assembly in mid-Sept, when U.S. officials “tried to contact” him through different mediators.

Iran will “soon” return to negotiations over the 2015 nuclear agreement, but the United States “must show their true intention and will,” he added.

The precise composition of Iran’s new negotiating team is currently being finalised, and the overall approach of the current administration is nearly completed, he said.

On Thursday, the EU High Representative for Foreign Affairs and Security Policy, Josep Borrell, voiced confidence at a news conference in Qatar’s capital, Doha, that, talks to reactivate the nuclear agreement will resume “within an acceptable period of time.”

Abdollahian added, if Iran’s Western counterparts do not “show their true intention and will,” the current Iranian administration will not “be idled at such a negotiating table.”

Regarding the location and the format of negotiations, the foreign minister said, he has no problem in continuing the talks in Austria’s capital, Vienna, on the same format that was used in the previous six rounds, between Apr 6 and June 20.

Gilad Erdan, Israel’s ambassador to the United Nations, said that, the United States and its allies were increasingly considering a “plan B” to “stop Iran’s nuclear programme.”

On this matter, the Iranian minister said that, Western countries should make more efforts to the Iranian side, that it will actually benefit from the nuclear agreement, instead of talking about a “plan B,” which is “some kind of a threat.”

The diplomat also pointed out that Iran has made progress in its nuclear technology, which can make a contribution in the field of “peaceful nuclear science” for the world.– NNN-IRNA