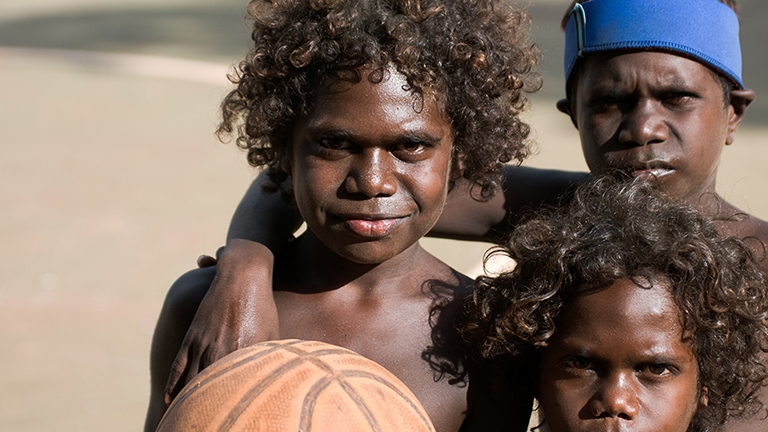 CANBERRA, Sept 23 (NNN-AGENCIES) – A study has found that a majority of Indigenous Australians are at an elevated risk of severe illness from COVID-19, as the country continues to battle the third wave of infections.

It found that about 59 percent of Indigenous Australians have at least one underlying health condition, that puts them at increased risk of intensive care admission, ventilation or death, if they contract COVID-19 and are not vaccinated.

Katie Thurber, the lead author of the study, said, the findings reinforced that Indigenous people “must remain a priority group” for the vaccine rollout.

“The root cause of Aboriginal and Torres Strait Islander peoples’ elevated risk of severe COVID-19 illness is health inequity, stemming from colonisation and racism,” she said.

“Our study makes it very clear, because of these long-term inequities, Aboriginal and Torres Strait Islander peoples must continue to be treated as one of the highest priority groups in our pandemic response.”

Victoria, the second-most populous state, with Melbourne as the capital city, reported a further 766 new local cases and four deaths.

The Australian Capital Territory (ACT) recorded 16 new cases on the 42nd day of its lockdown, taking the number of active cases in the nation’s capital to 211.

ACT Chief Minister, Andrew Barr, said that, people were waiting too long to get tested after becoming symptomatic.

“Too many of our cases have been waiting days and days with symptoms, before coming forward to get tested,” he told reporters.

“So, please if you have any symptoms, you have got to come forward for testing.”– NNN-AGENCIES

INNIO Publishes Its Inaugural Sustainability Report, Underscoring INNIO’s Commitment as a Contributor to a Sustainable and Greener Energy Future