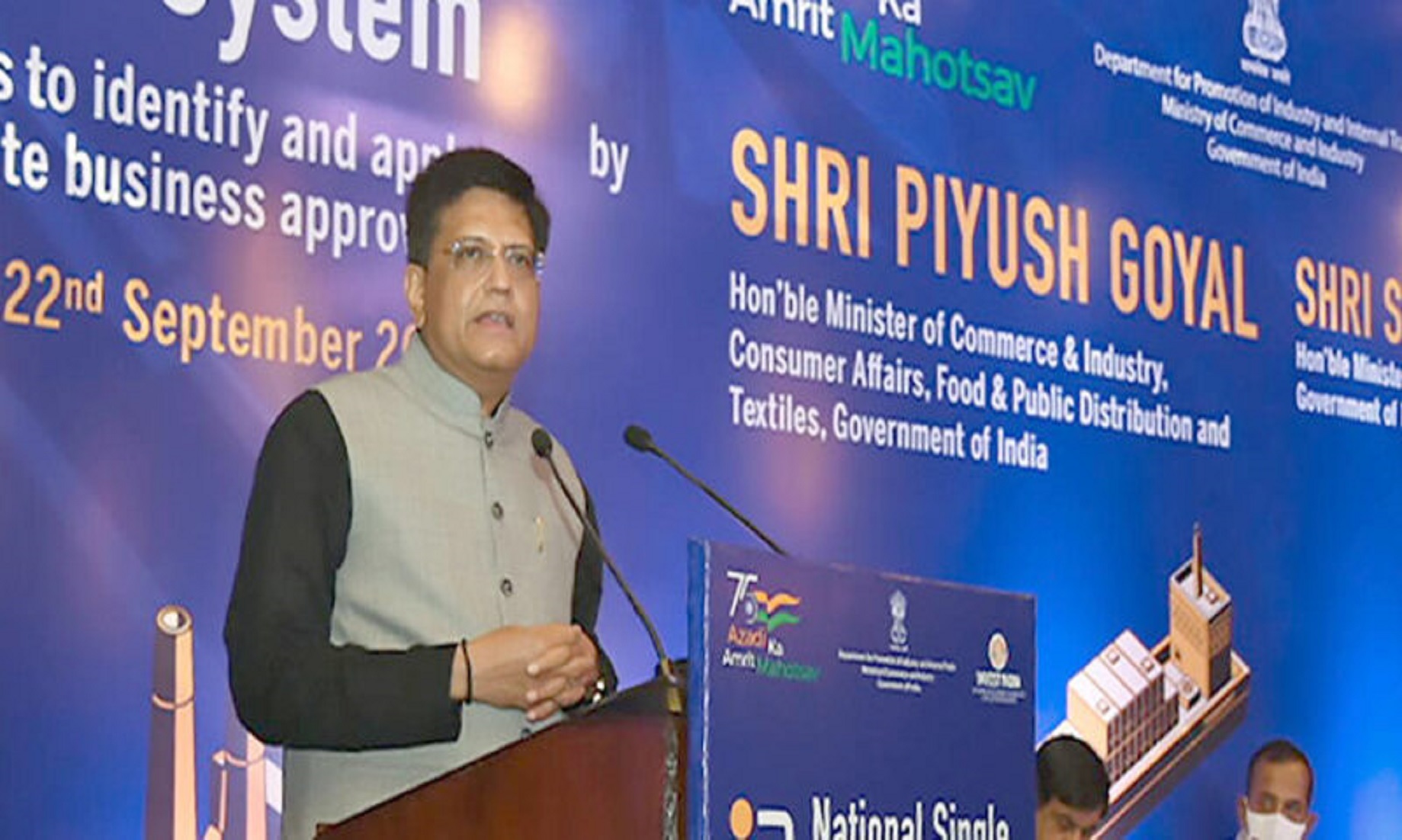 According to the ministry of commerce and industry, the country attracted an FDI inflow of 27.37 billion U.S. dollars, during the first four months of this fiscal year.

The government said, the measures taken on the fronts of FDI policy reforms, investment facilitation and ease of doing business, resulted in increased FDI inflows into the country.– NNN-PTI