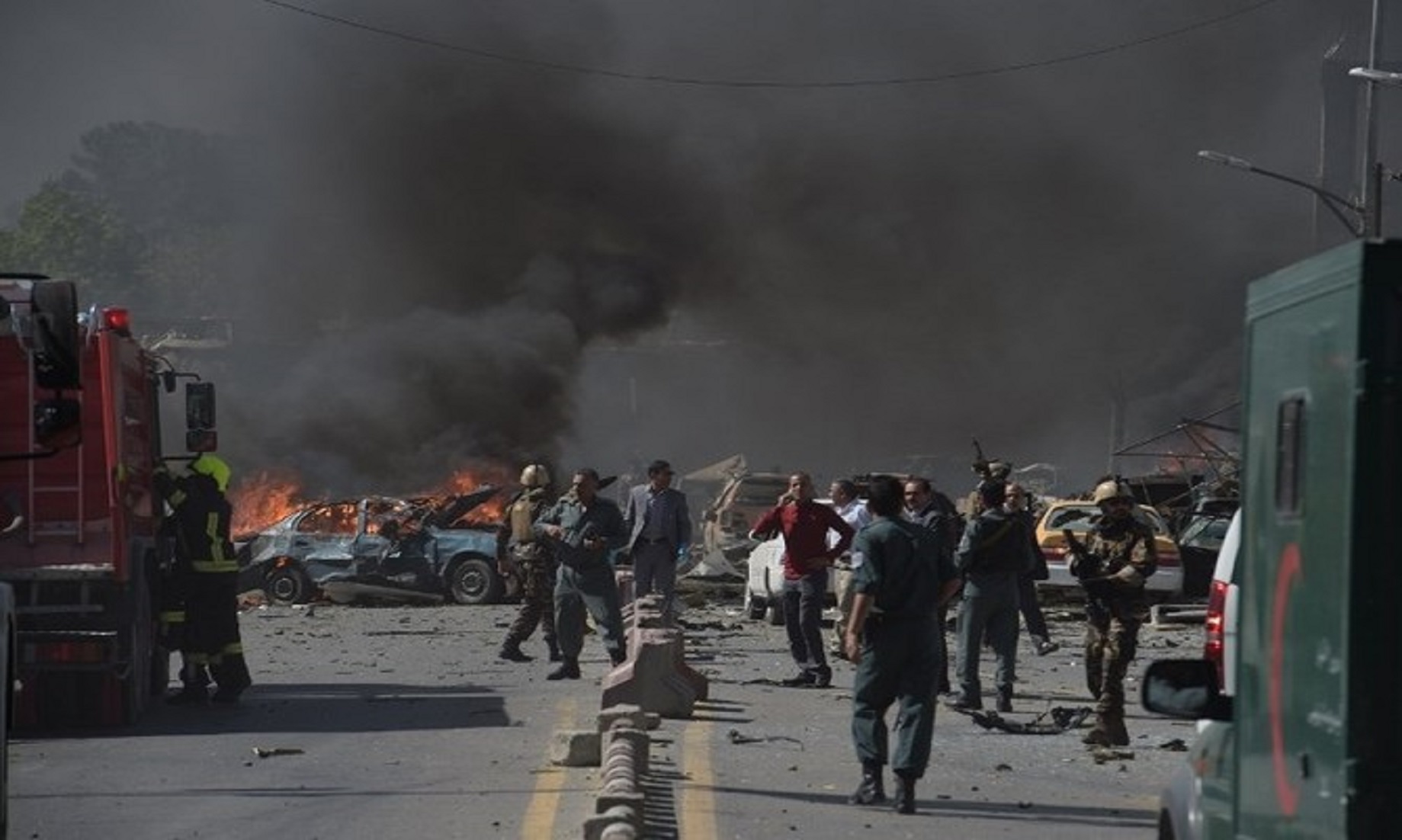 “We have no Daesh here, Daesh does not enjoy support of people in Afghanistan, and the group does not have physical presence here,” Mujahid told reporters.

Mujahid made the remarks, in the wake of a series of bomb blasts in Jalalabad city, capital of eastern Nangarhar province, on Saturday, Sunday and Monday.

Without commenting on the subject, officials in Nangarhar reportedly claimed that 40 persons were arrested, on charges of affiliation with rival groups and involvement in subversive activities.

Dismissing any potential threat by the Daesh outfit, Mujahid said, the Taliban has experience in dealing with the Daesh, saying, the Afghan soil will not be allowed to be used against any country.

He also said, no al-Qaeda members nor foreign nationals affiliated with al-Qaeda exist in Afghanistan. Any report about al-Qaeda in the country is baseless and fabricated.

In the meantime, a local observer, Abdul Nadir Khaliq, in talks with local media, said yesterday, “the claim made by the Daesh, in organising bomb blasts in Nangarhar, is a matter of concern” for the war-weary Afghans.– NNN-ANA