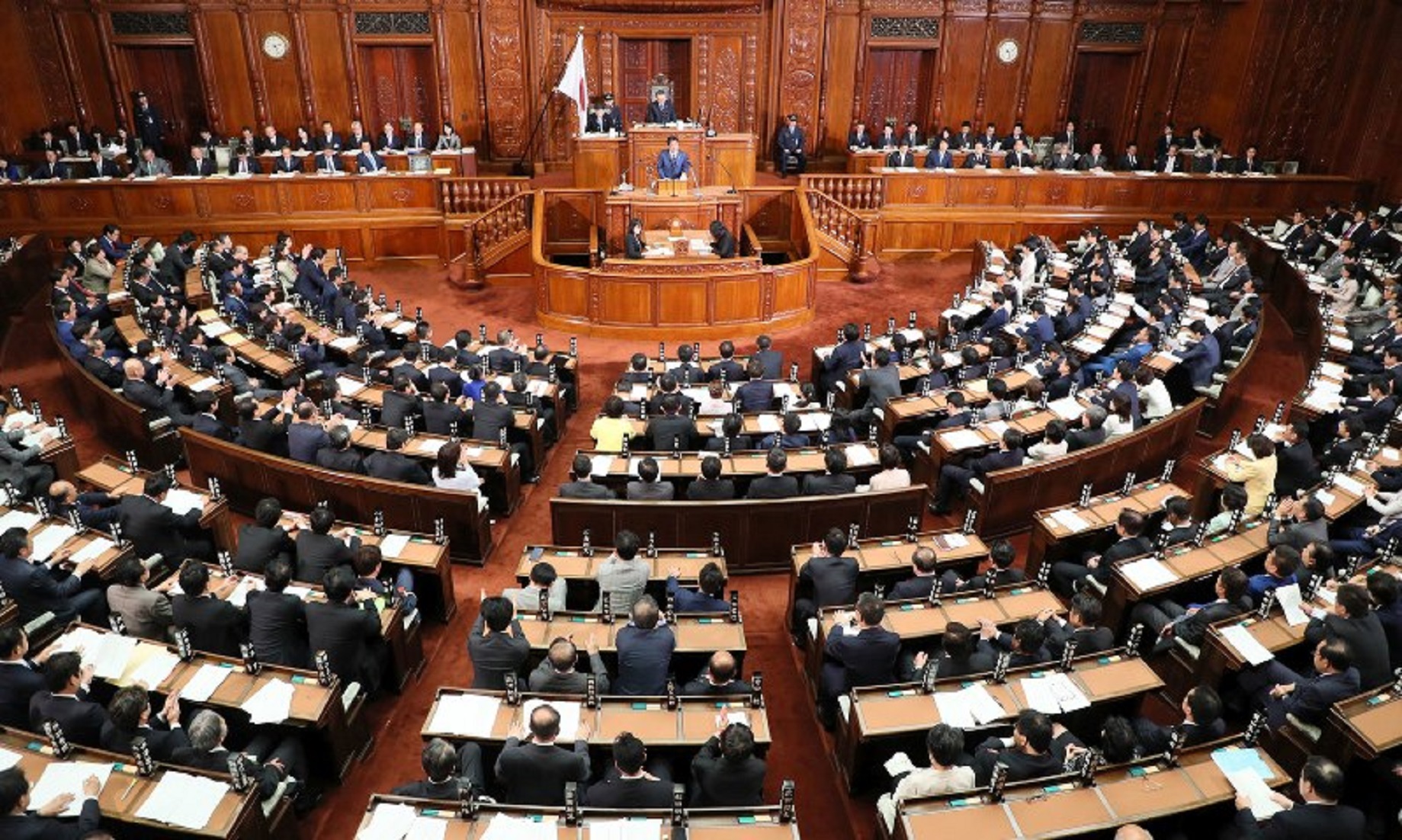 TOKYO, Sept 21 (NNN-NHK) – The Japanese government decided today, at a cabinet meeting, to call an extraordinary Diet session on Oct 4, to determine a new prime minister, succeeding Yoshihide Suga, who is to resign at the end of this month.

The presidential election of the ruling Liberal Democratic Party (LDP), scheduled for Sept 29, is expected to effectively decide the next prime minister, as the LDP controls the powerful lower house of parliament.

The next House of Representatives election is expected to take place in the months after Oct 21, when the term of members of the current lower house expires.– NNN-NHK