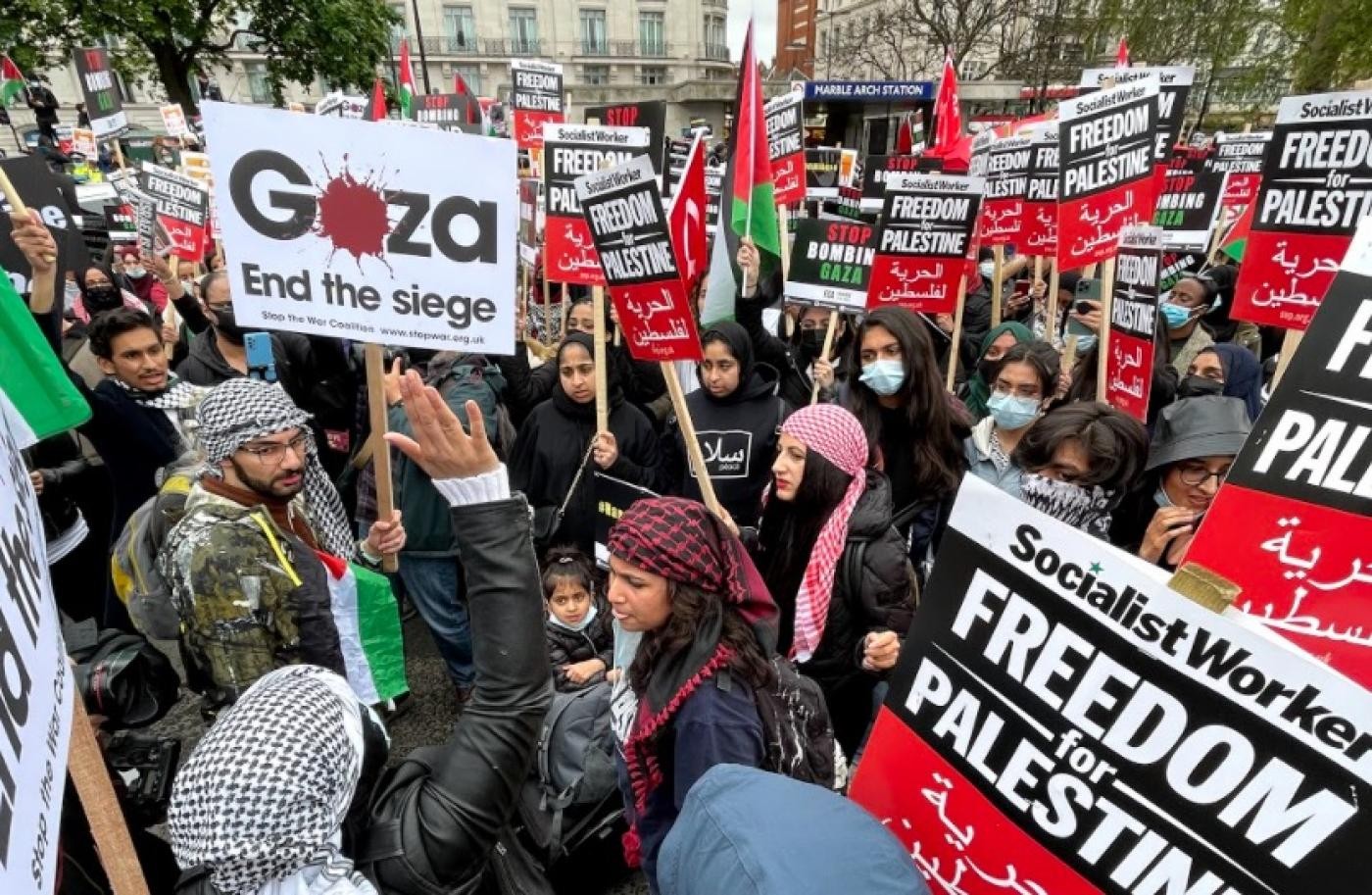 RAMALLAH, Sept 17 (NNN-WAFA) – Palestine condemned the current Israeli government’s position of rejecting the two-state solution, and its attempts to undermine any opportunity to establish a Palestinian state with East Jerusalem as its capital.

The Palestinian foreign ministry said, the position of Israeli Prime Minister, Naftali Bennett, and Israeli Finance Minister, Avigdor Lieberman, “is part of the unilateral Israeli measures that aim at liquidating the Palestinian cause.”

The statement added, Israeli officials blame the Palestinian leadership, under false pretexts, “to hide their ambitions of expanding settlements on the lands of the state of Palestine.”

Accusing Bennett of being “an enemy of peace,” the statement said, “he (Bennett) represents the stances of the settlers, their councils, and their organisations, which lead to incitement campaigns against the Palestinian people.”

“The Israeli incitement is a political war and an aggression against the Palestinian people, against their legitimate rights and against their leadership,” it said, adding that, “this policy will have an impact on the process of solving the conflict.”

It called on the United Nations Security Council and the International Quartet, which comprises Russia, the United States, the European Union and the UN, “to bear their legal and moral responsibilities towards the repercussion of the Israeli political stances.”

Direct peace talks between Israel and the Palestinians, sponsored by the United States lasted for nine months, but stopped in 2014, following deep disagreements on Israeli settlements and the recognition of establishing a Palestinian state on the 1967 border.

Israel occupied the West Bank and East Jerusalem, which are claimed by the Palestinians, in the 1967 Middle East war and has controlled them ever since. The Jewish settlements are considered a violation of international law by most of the international community.– NNN-WAFA

‘No journalist should die’: EU calls for better media safety