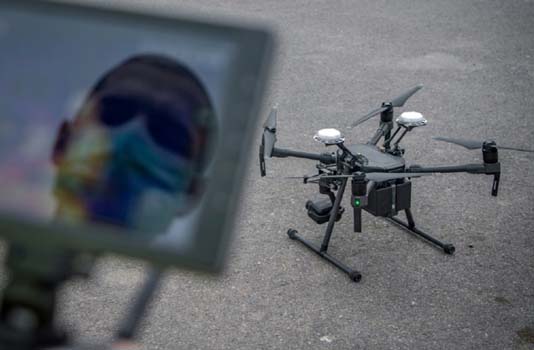 Aerodyne Group founder Kamarul A. Mohamed said in a statement today the development of Area 57 is necessary as part of the efforts to drive new economic activities through the drone industry.

Echoing a similar view, Poladrone founder Cheong Jin Xi said in the same statement, Area 57 is a good initiative and can open up more opportunities for individuals interested in drone technology.

Cheong said in a pandemic situation, drones should be commercialised to facilitate delivery services to reduce contact.

Meanwhile, Drone Racing Association Malaysia chairman Mohd Fitri Reza said the initiative will be a new source of wealth for the country in the next five years, thus, he hoped that the government can create a one-stop centre for the development of the drone industry in each state.

HobiKami and Kami Kaki Dron group founder Amirul Aizad Amiruddin said he hoped that drone utilisation will be expanded, further positioning Malaysia as a potential drone hub in ASEAN in the future.

During the pre-launching ceremony at Technology Park Malaysia (TPM) yesterday, Science, Technology and Innovation Minister Dr Adham Baba said that Area 57 was a centre of excellence for research and development as well as talent empowerment developed by TPM to advance the development of industries focusing on the use of Unmanned Aerial Vehicle (UAV) and Unmanned Aircraft Systems (UAS).

Area 57 is a five-acre area that will be turned into an integrated infrastructure and sandbox with the provision of seven proposed values namely to carry out research, development, testing, certification, commercialisation and maintenance of drone solutions and technology.