Increasing The Statutory Debt Limit In Malaysia’s Hour Of Need 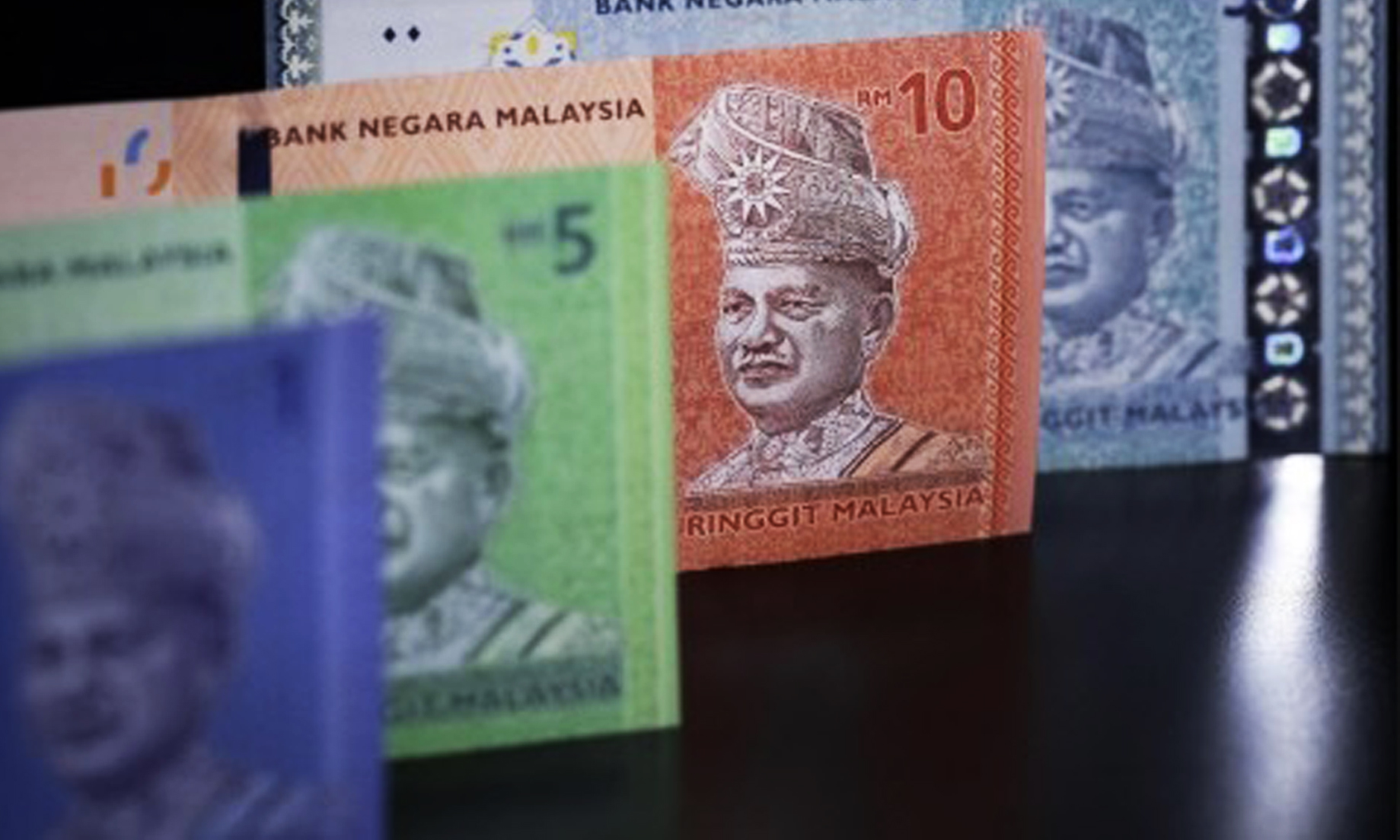 KUALA LUMPUR, Sept 17 (NNN-Bernama) — Increasing the statutory debt limit is the need of the hour for Malaysia as the global battle against COVID-19 continues with the government seeking extra fiscal room, albeit temporarily, to put the domestic economy back on track.

Since the onset of the pandemic, the government has announced eight stimulus and assistance packages in order to preserve the well-being of people and businesses and strengthen the healthcare system, while minimising the scarring of the wider economy.

This year alone, four assistance packages worth RM26.8 billion have been pumped into the economy.

Finance Ministry Tengku Datuk Seri Zafrul Aziz recently said that the ministry would propose to raise the statutory debt limit to 65 per cent from the current 60 per cent of GDP. This would ensure that the government stands ready to support the people and the economy.

Putra Business School associate professor Ahmed Razman Abdul Latiff said that going forward, increasing the statutory debt limit should be considered as a last resort and only for the short term.

“It can never be a permanent feature for the government’s fiscal strategy. More importantly, it is for the government to start managing its debt sustainably once the economy becomes more stable next year,” he told Bernama.

The government is on the same page; while increasing the statutory limit is the need of the hour, it is also mindful that busting the debt ceiling remains a temporary measure.

“When this crisis subsides in the longer term, the government will resume its path of fiscal consolidation guided by the Medium-Term Fiscal Framework and supported by the gradual implementation of the Medium-Term Revenue Strategy which aims to improve the country’s revenue base,” Tengku Zafrul had said earlier. “This will balance short-term fiscal requirements with long-term fiscal and economic sustainability.”

In a pre-budget statement, Tengku Zafrul has also said that the government is considering measures to increase tax revenue through increased tax compliance as well as addressing the issue of revenue leakages, especially involving the smuggling of high-duty goods estimated at RM5 billion per annum.

Ahmed Razman suggested that introducing the “netting” system under the fiscal stimulus package will also reduce government dependency on external debt. At the moment, he said almost 15 per cent of annual revenue had to be allocated to fulfil annual debt obligations.

Netting is a method of reducing risks in financial contracts by combining or aggregating multiple financial obligations to arrive at a net obligation amount. Netting is used to reduce settlement, credit, and other financial risks between two or more parties.

He acknowledged that the government’s decision to review the Fiscal Responsibility Act Framework would enhance its governance, transparency, and accountability when managing fiscal affairs.

“This will reduce the wastage and money lost due to corruption, which will allow the government to effectively implement its policies and expenditures even without higher revenue,” he added.

“Most of Malaysia’s government debt is denominated in ringgit, so it is relatively insulated from currency risks. However, the government will still eventually need to address its relatively high debt levels,” she told Bernama.

Tengku Zafrul has ruled out the reintroduction of a consumption tax like the previous goods and services tax (GST) as this could have an impact on the momentum needed to revive Malaysia’s economy amid the COVID-19 pandemic.

However, Cheok said the reintroduction of the GST would certainly help the fiscal deficit, especially given the generous budgets announced in 2020, 2021 and potentially next year, depending on the trajectory of COVID-19 in Malaysia. But given the rising number of daily cases in the country and the already weakened suppressed domestic demand, introducing the tax now would not be appropriate, she acknowledged.

“High frequency data such as retail sales and recreational activity indicate that consumer spending is still far below pre-pandemic levels, even after the lockdown measures were lifted,” she noted.

On the level of fiscal deficit, Cheok said whether the fiscal deficit could be lowered to between three and 4 per cent of GDP next year depends largely on how the COVID-19 situation is managed and contained by the new government.

About 89 per cent of Malaysia’s adult population have received their first dose of vaccination.

At the current rate, it is expected that 80 per cent of the nation’s adult population will be fully vaccinated by the end of September, where COVID-19 will be treated as endemic.

“On a larger scale, the return of international tourism will also influence the timing of Malaysia’s economic turnaround. For instance, introducing a sales tax as the tourism industry reopens would help buffer some of the deficit,” Cheok said. “We expect the deficit to rise to 6.5 per cent of GDP this year as a result of increased government spending. The deficit is expected to fall to about 4.5 per cent of GDP in 2022, as the effects of the pandemic gradually recede.”

It has been a delicate balancing act between the need to support the economy and to ensure that the budget gap remains under control, noted Bank Islam Malaysia Bhd chief economist Afzanizam Abdul Rashid.

“In that sense, the fiscal deficit target would need to be pragmatic and credible. What is more important is ensuring that the target is achievable while at the same time give the right boost to the economy,” he said.