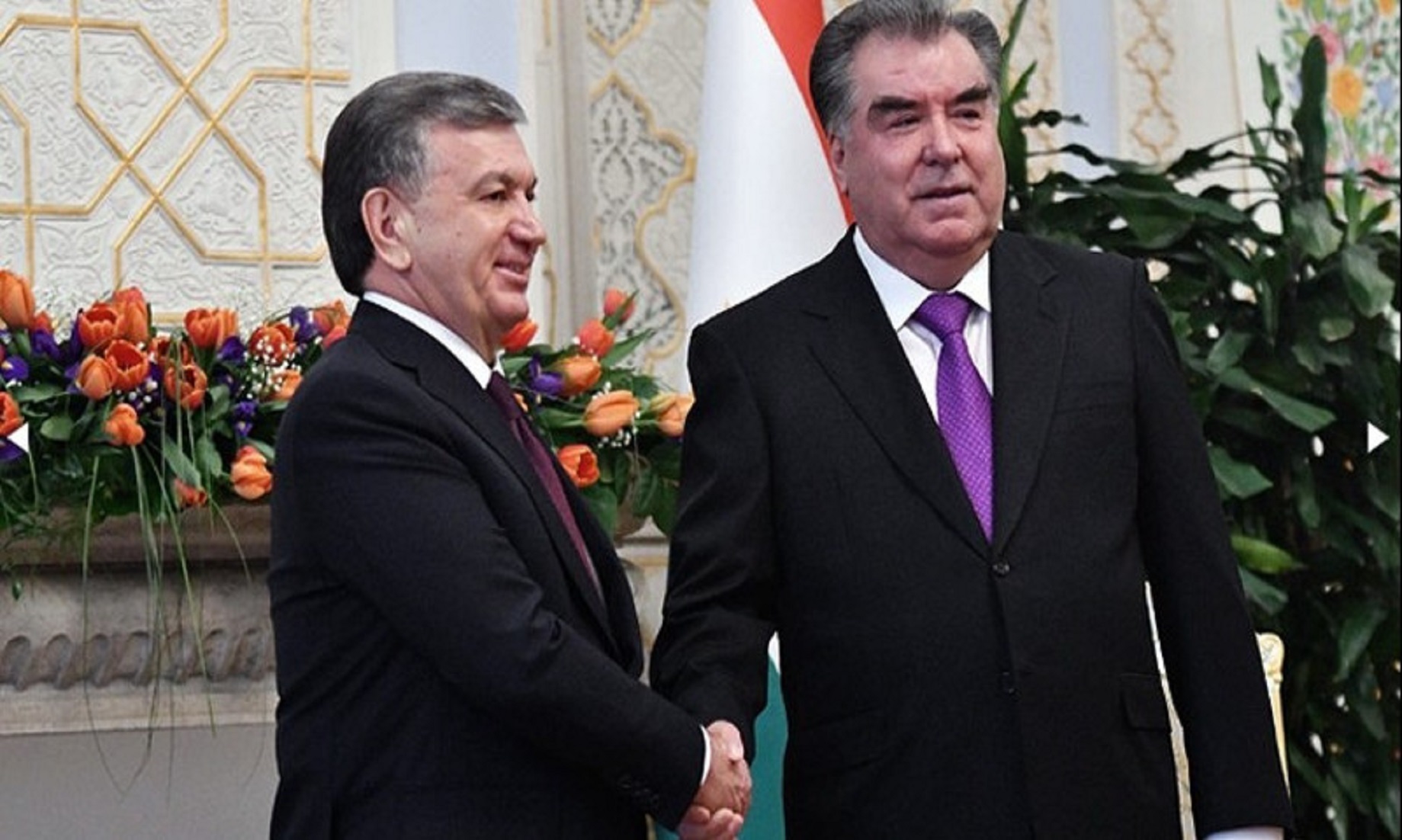 TASHKENT, Sept 16 (NNN-XINHUA) – Uzbekistan and Turkmenistan agreed to increase the trade turnover between the two neighbouring countries to one billion U.S. dollars, after the Uzbek-Turkmen intergovernmental commission’s meeting, held in Tashkent, the Uzbek Ministry of Investments and Foreign Trade said yesterday.

The two sides have also agreed to accelerate the approval of the draft agreement on the creation and regulation of the activities of the Uzbek-Turkmen border trade zone, it said.

The talks also include a wide range of issues of cooperation in investment, trade and economic, industrial, energy, agricultural, water management, scientific and technical, transport and transit and cultural and humanitarian spheres.

According to the Uzbek Ministry of Investments and Foreign Trade statement, currently 160 enterprises with the participation of Turkmen capital, operate in Uzbekistan, and the volume of trade between the two countries in the first half of this year increased by 20 percent, compared to the same period last year.

“An agreement was reached to intensify the development of new joint projects, to create agro-industrial complexes, textile, leather and footwear industries, production of cars, electrical appliances and building materials,” the statement said.

The two countries have also agreed to increase transport connectivity between them, a phased resumption of flights, the provision of mutual tariff preferences for transport corridors, and the prospects for using infrastructure of the Turkmenbashi seaport, in Turkmenistan.– NNN-XINHUA