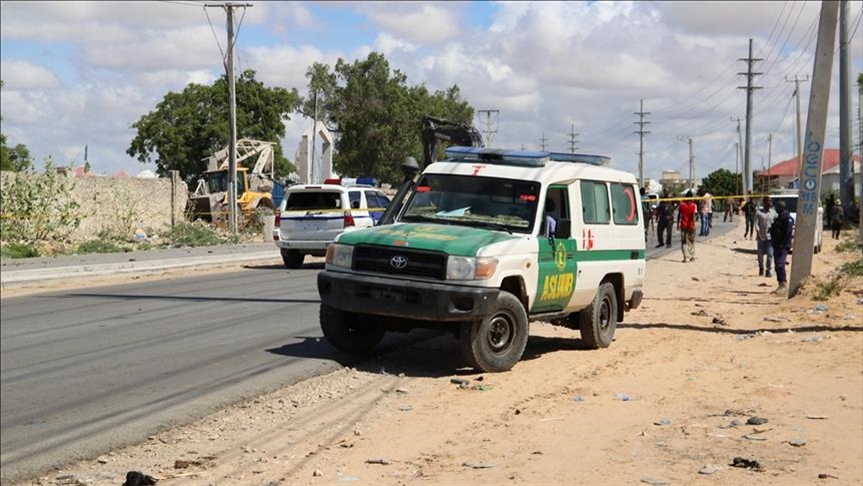 The attack on Tuesday has killed and wounded civilians and members of the security forces.

Dadir Hassan, another police officer in Mogadishu, said the death toll stood at 11. He told Anadolu Agency over the phone that the suicide bomber targeted a busy tea shop near a main military base in Mogadishu.

“The preliminary investigations confirmed that the attack was a result of a lone suicide bomber who blew himself at a teashop where security forces and civilians frequented and we can confirm that at least 11 people, including soldiers, were killed and several others wounded,” Hassan said.

The bombing was claimed by the al-Qaeda-linked al-Shabab armed group, which has been fighting to overthrow Somalia’s federal government.

“I have passed by the area a few minutes after the blast, the whole area was in a mess with abandoned shoes belonging to the victims,” witness Kudow Yusuf said.

Another witness, Adan Hussein, said he had seen several bodies, some of them in uniform, carried into ambulances.

“This barbaric act shows how al-Shabaab terrorists are thirsty for the indiscriminate bloodshed of the Somali people, forcing us to cooperate in fighting terrorism,” Roble said.

Al-Shabaab controlled the capital until 2011 when it was pushed out by African Union troops, but it still holds territory in the countryside and launches frequent attacks against government and civilian targets in Mogadishu and elsewhere. — NNN-AGENCIES

Malaysian Residents In Indonesia Can Register For COVID-19 Vaccine 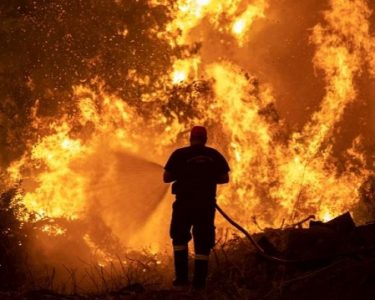 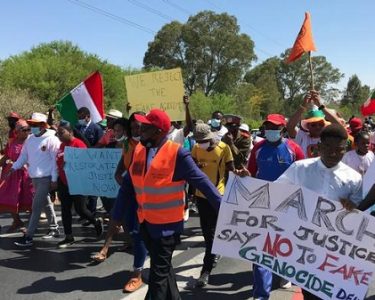 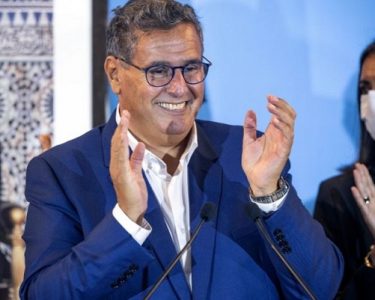