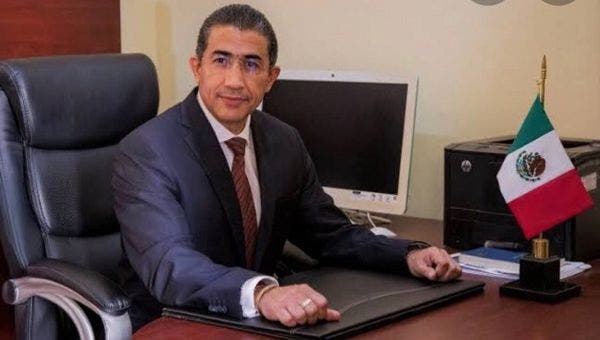 The gunmen, disguised as municipal cleaners to go unnoticed, shot Pacheco in his van and fled. Although their identity remains unknown so far, the Oaxaca State Attorney General’s Office (FGEO) assured that the crime would not go unpunished.

“There is enough evidence to carry out a judicial investigation against the assassins. We will find their whereabouts and make justice,” FGEO stated and expressed its condolences to Pacheco’s relatives and friends.

The State Steering Committee (SSC) Director Naty Diaz lamented the events and demanded immediate action to stop the wave of violence in her country. “All Mexicans deserve peace and security,” she tweetted.

Pacheco was the Oaxaca State Ministerial Police Director in 2004 and presided over the State Litigation Tribunal from January 2016 to April 2017.

In June, Mexico recorded 2,660 victims of intentional homicide. This figure represents an annual drop of 7.57 percent compared to June 2020 and a monthly decrease of 11.24 percent compared to May, which is this year’s most violent month with 2,997 assassinations so far.

However, President Andres Manuel Lopez Obrador (AMLO) also warned of a 32-percent annual increase in gender-related crimes since 10,458 rapes were committed during the first half of this year while only 7,885 sexual violations occurred in the same period in 2020.

“Despite inheriting the violence of paramilitary gangs that previously operated under the protection of the State, AMLO has managed to contain intentional killings in our country through a rigorous security plan. However, much more work from society is needed,” Security Secretary Rosa Rodriguez explained. — NNN-TELESUR

Migrants in hunger strike to demand free transit through Mexico 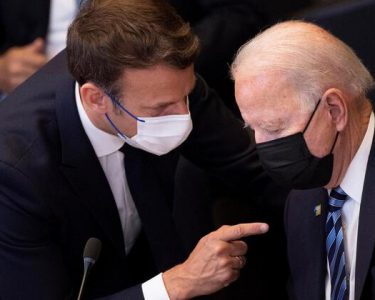 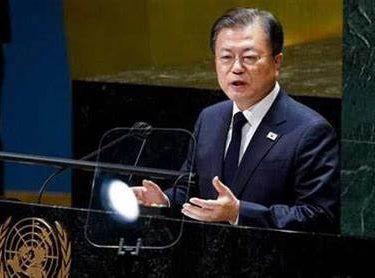