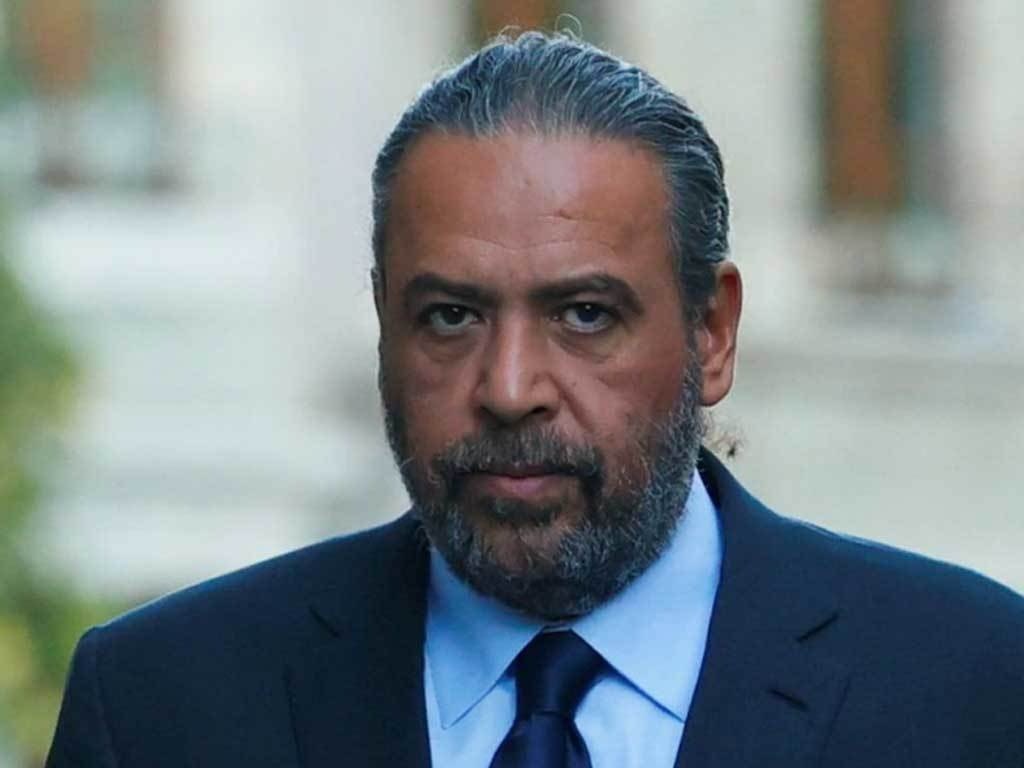 GENEVA, Sept 11 (NNN-AGENCIES) — A Swiss criminal court convicted Sheikh Ahmad Al-Fahad Al-Sabah, a power broker in international sports, of forgery on Friday in a trial over whether he used a bogus Kuwaiti coup plot to gain advantage over political rivals.

The sheikh had denied all the charges in the case, which has divided the Kuwaiti ruling family and prompted Sheikh Ahmad, 58, to step back from some of his public sporting roles, including membership of the International Olympic Committee.

With bowed head and clasped hands, he listened silently to his translator as the court’s president read out the 30-month sentence, half of which is to be served in jail.

He later said he would appeal against the conviction.

“I believe I am innocent,” he told reporters outside the Geneva courtroom, adding that he was “100 percent” sure he would return for the appeal.

The criminal fraud case was launched in Switzerland as one of the sheikh’s co-defendants was, at the time of the alleged coup plot, a Geneva-based lawyer who acted for him.

A former OPEC Secretary General and prominent ruling family member, the sheikh was one of five defendants in the trial, all of whom were convicted and one with a heftier sentence of 36 months. They were not named for legal reasons.

“We are satisfied. The court has mostly decided in our favour,” said lawyer Pascal Maurer, who acted on behalf of one of the plaintiffs.

Prosecutors alleged that Sheikh Ahmad knew that the videos, which he passed on to Kuwaiti authorities, were fakes.

Sheikh Ahmad told the court last week he had submitted the videos to Kuwaiti authorities believing, at the time, that they were authentic.

In 2015, he publicly apologised in a statement via Kuwait TV to Sheikh Nasser, to Al-Kharafi and to their families for his role in the affair, saying he had thought the videos were genuine and credible. — NNN-AGENCIES