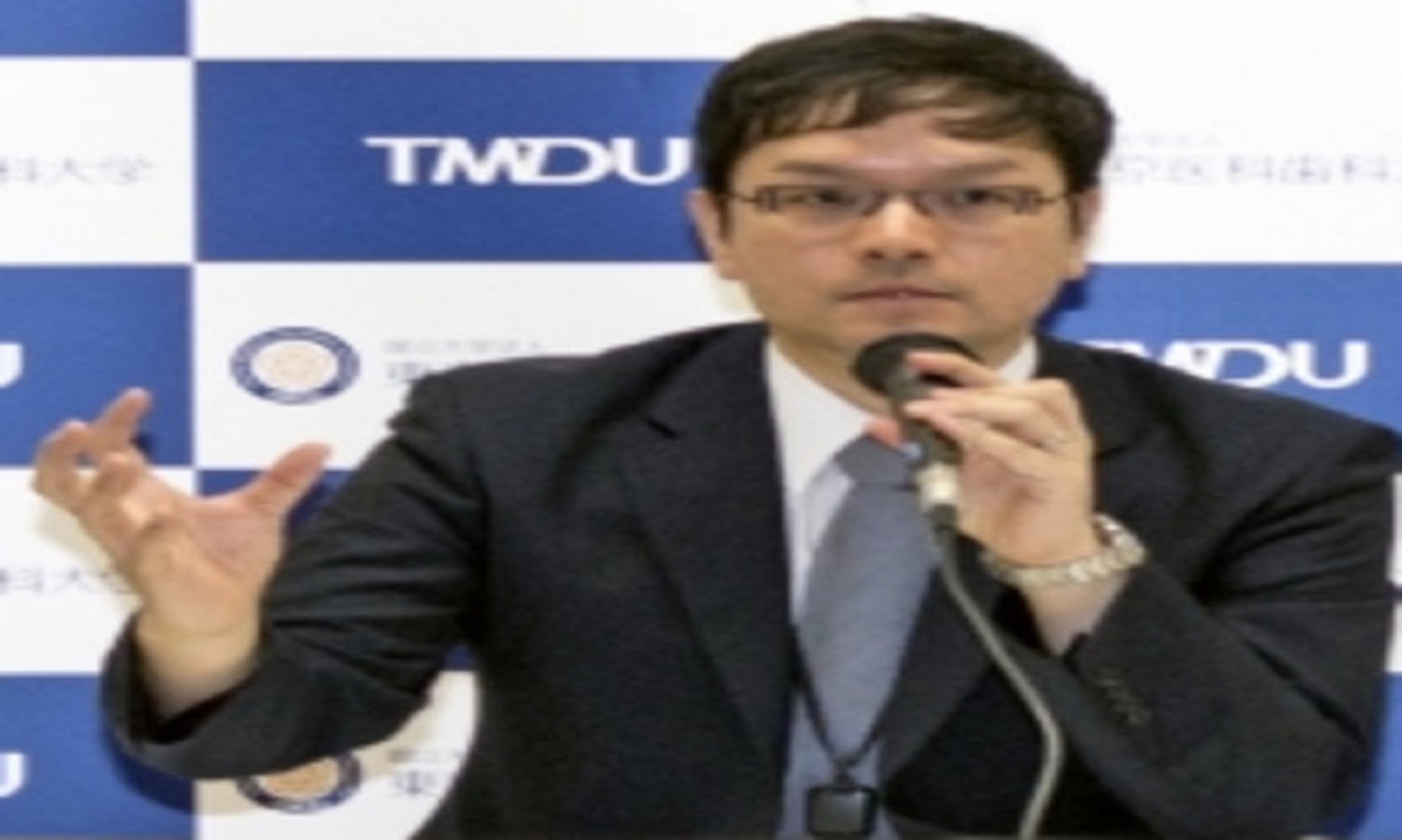 TOKYO, Aug 31 (NNN-NHK) – A group of Japanese researchers said, a new mutation of the COVID-19 Delta variant had been discovered for the first time in Japan, local media reported today.

The research team, led by Associate Professor, Hiroaki Takeuchi, at Tokyo Medical and Dental University Hospital, announced the finding yesterday, saying, the mutation was found when a patient infected with the Delta variant visited the institute in mid-Aug.

Genetic analysis revealed the N501S mutation, the team said, adding that, only eight cases of the mutation have been reported outside Japan.

The N501S mutation is similar to the N501Y variation of the Alpha variant, which was first detected in Britain. The team said, its impact on the virus’s transmissibility is unclear so far, and researchers plan to study further.

Takeuchi said, full efforts ought to be made to curb the COVID-19 infections, as the further spread of the virus could lead to the continued emergence of new variants in Japan.

He also called for the use of genetic analyses, to enhance the monitoring of the virus.– NNN-NHK