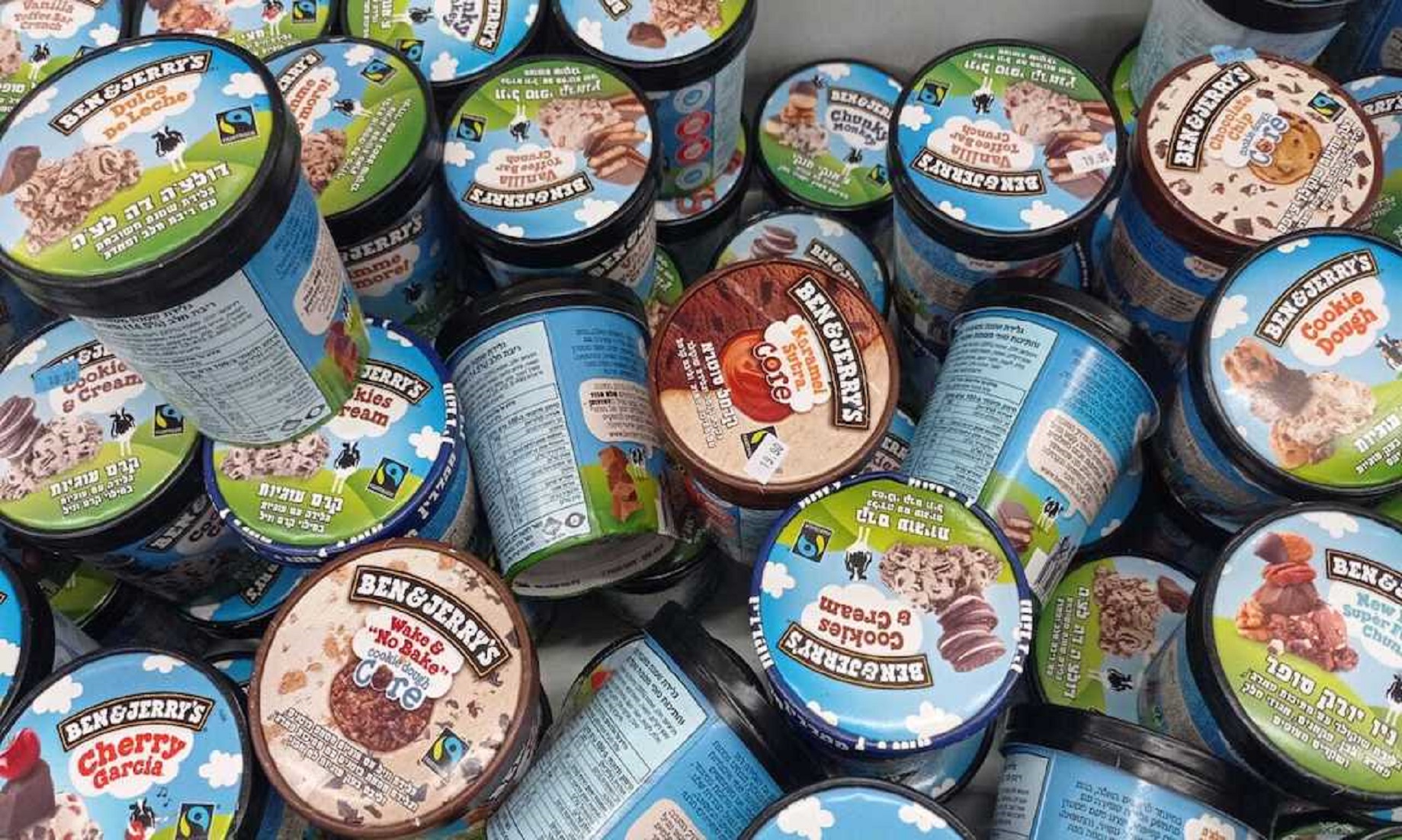 RAMALLAH, Jul 21 (NNN-WAFA) – Palestine yesterday welcomed the decision of the U.S.-based ice cream maker Ben & Jerry’s, to halt its sales in the Israeli settlements, in the Palestinian territories.

On Monday, Ben & Jerry’s announced in a statement that it will stop selling ice creams in the Israeli settlements, in the Israeli-occupied West Bank and East Jerusalem. Ben & Jerry’s is a subsidiary of Unilever, a Britain-based consumer goods conglomerate.

The Palestinian Ministry of Foreign Affairs said, the American company’s decision is “moral and legal,” adding, the decision is “consistent with rules of international law.”

The statement said, international law “refuses to deal with illegal and immoral system of settlements, that Israel is entrenching and expanding in the land of Palestine.”

It called on companies working directly or indirectly with Israeli settlements, “to take similar actions immediately and stop dealings and business and be consistent with human rights principles and international law.”

“The ministry will do everything possible through the rules of international law, to hold accountable those who still insist on violating the rights of our Palestinian people,” the statement said.

Meanwhile, Israeli Prime Minister, Naftali Bennett, spoke over the phone with the CEO of Unilever, Alan Jope, warning that the “anti-Israeli move “has severe consequences, including legal” as Israel will “take strong action against any boycott directed against its citizens.”

The Israeli settlement issue has been a major obstacle for resuming the Israeli-Palestinian peace talks, which have stalled since 2014. The Jewish settlements are considered a violation of international law by most of the international community.

Official Palestinian figures show that, more than 600,000 Jews live in about 140 settlements in the West Bank and East Jerusalem.– NNN-WAFA 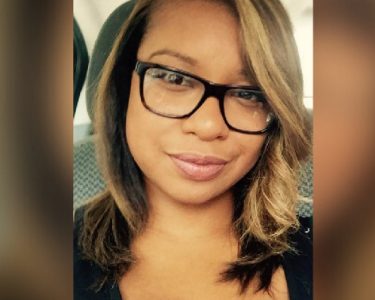