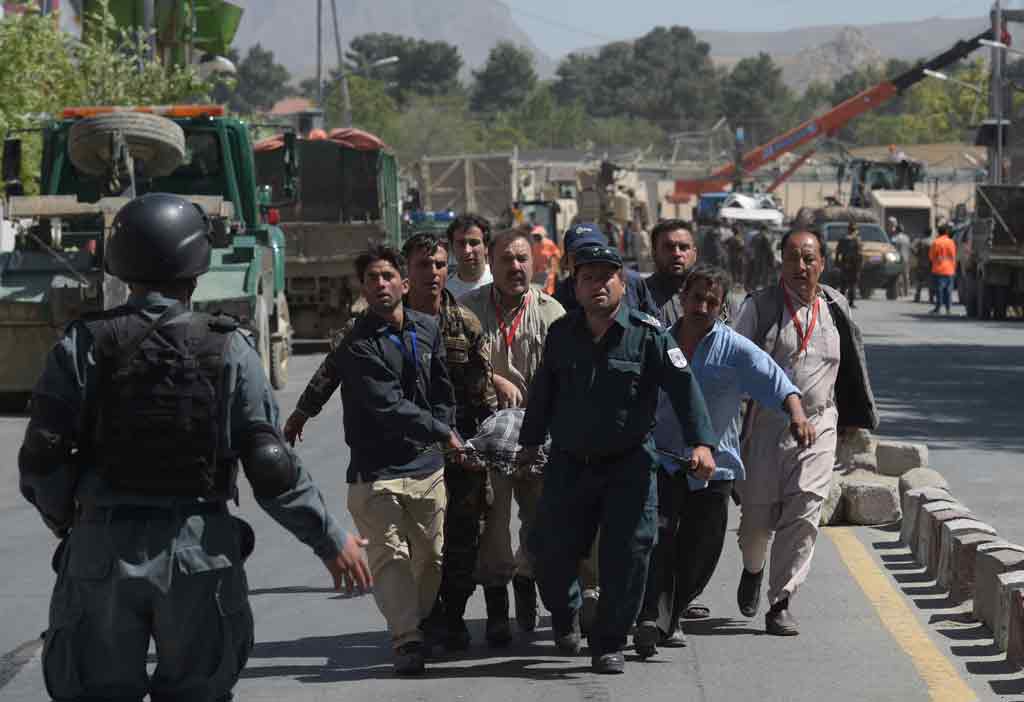 KABUL, Feb 19 (NNN-AGENCIES) – An explosion in the Afghan capital, yesterday, killed two lecturers at the Kabul University, after a bomb attached to a car they were in, went off, a police spokesman said.

The attack took place around noon near the university, said Kabul police spokesman, Ferdaws Faramarz. No group immediately claimed responsibility for the bombing.

The two lecturers, Mubasher Muslimyar and Marouf Rasikh, taught at the university’s Islamic studies faculty, according to an Afghan official.

Two years ago, Muslimyar had been briefly arrested by the Afghan intelligence agency, over allegations of promoting militant propaganda by the Islamic State group among university students. No charges were raised and he was later released.– NNN-AGENCIES