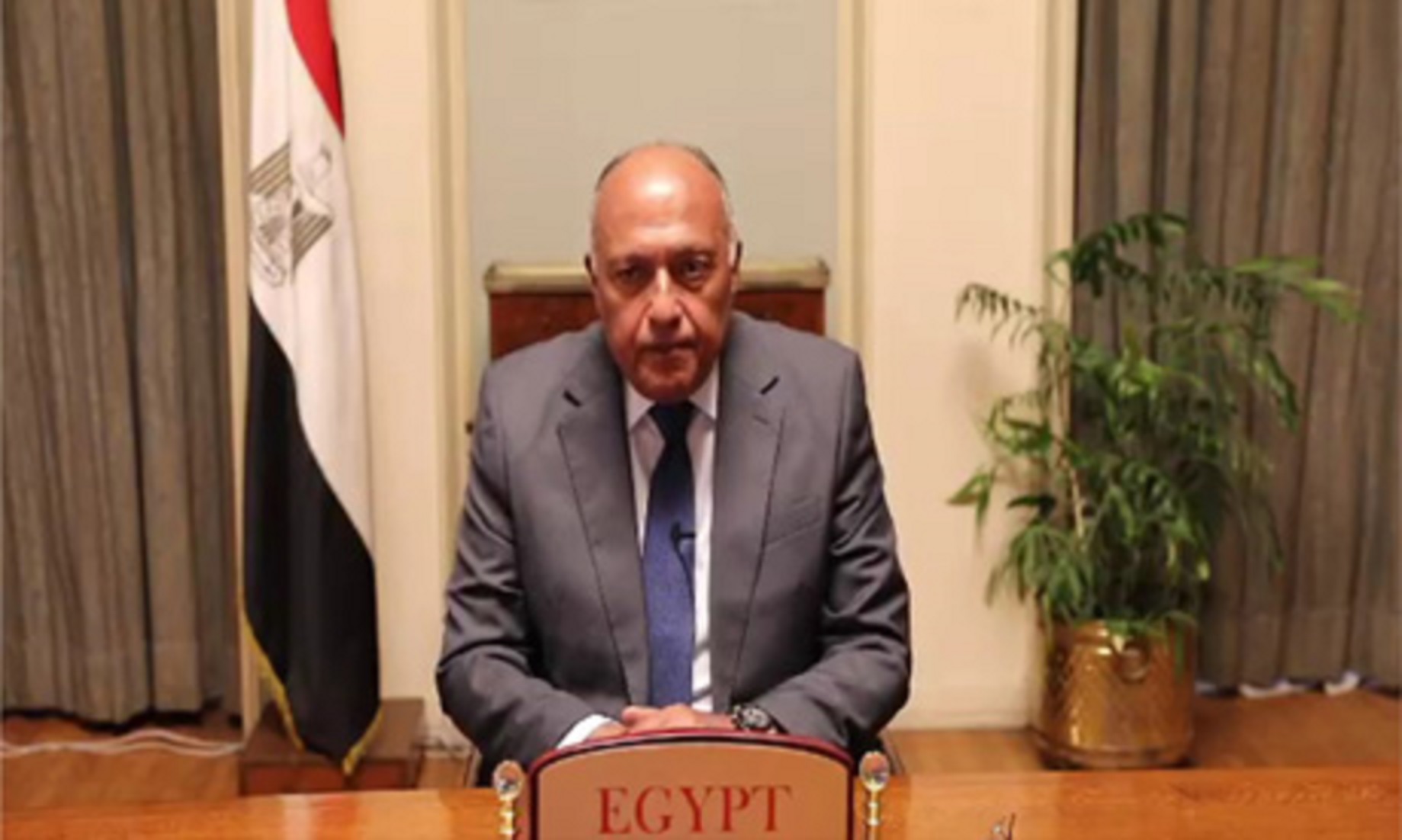 CAIRO, Dec 9 (NNN-MENA) – Egypt called for a comprehensive solution to the years-long rift between Qatar and the Arab quartet of Egypt, Saudi Arabia, the United Arab Emirates (UAE) and Bahrain.

In a statement, the Egyptian foreign ministry said, Egypt values the ongoing efforts by Kuwait, to end the crisis that has lasted several years between Qatar and the Arab quartet.

“We hope that those endeavours will result in a comprehensive solution that addresses all the reasons for this crisis and guarantees strict and serious commitment to implement what will be agreed upon,” said Ahmed Hafez, spokesman of the ministry.

Saudi Arabia, the UAE, Bahrain and Egypt severed all diplomatic and economic relations with Qatar since June, 2017, citing Qatar’s interference in their internal affairs and its support for terrorist organisations. Qatar has repeatedly denied all the charges.

The Arab quartet later presented a 13-item list of demands, which were rejected by Qatar for them being linked to its sovereignty.

Kuwait has since been mediating between them to try to break the ice.– NNN-MENA